> News Hub > Why are CRiS checks important for your caravan?

Why are CRiS checks important for your caravan?

We've got together with CRiS to help explain the importance of CRiS registration and checks.

CRiS and VIN CHIP™ help prevent and deter caravan crime and acts as a security check for buyers.

If you're looking to buy a second hand caravan, you can gain assurances that it's not been stolen and doesn't have any outstanding finance on it with a CRiS check.

Before you make a purchase, a CRiS Check will:

If you already own a touring caravan, make sure you have your CRiS registration documents, especially when travelling abroad. It’s proof that you are the registered keeper.

Simply enter the details of the caravan you are considering and CRiS will provide you with the following information needed to make well-informed decisions:

Without doing a CRiS Check on a pre-owned touring caravan, there is a risk that in the future you may become aware that it is a stolen product which is not rightfully yours despite buying it from what you thought was the caravan’s owner.

If the caravan does in fact have outstanding finance, the process of selling it is illegal as the owner does not technically own it and it is not there’s to sell. If you were to go ahead and buy a caravan with finance on it, you would still not own it, and the finance company that does would require the finance to be settled, potentially meaning you owe much more than you had thought!

1: CAT A or B, these caravans have sustained substantial damage and cannot be registered and should only be scrapped/used for spares.

2: CAT C or D, these caravans have sustained damage which requires a CRiS AWS workshop to inspect the caravan (after any repair) to confirm the caravan is clear to register.

CRiS also advise that any caravans with a CAT C or D should be inspected before being used on the roads.

These results can help determine your next step, with any caravan previously being written off potentially costing you thousands of pounds on top of what you may have already paid for it.

All of the information above helps builds an accurate picture of the caravans past, allowing you to be sure that you’re making a safe purchase.

In case you missed it.. 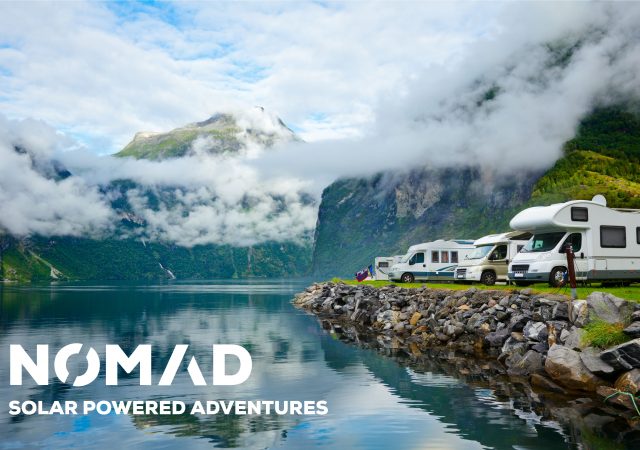 Do you caravan off-grid, or want to protect your leisure battery during downtime? Then the NOMAD solution is for you!... 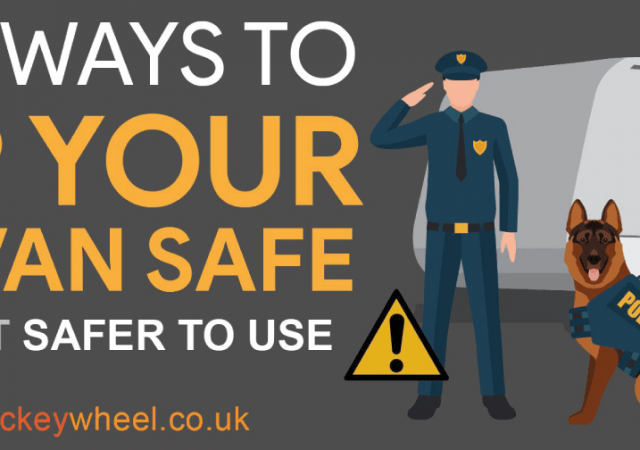 Are you a caravanner wondering what a motorhome might be like? Or perhaps you're completely new to the game and...

Including news updates, blog notifications and all information you need to know about insurance, caravans and equipment.

We use cookies on our website to give you the most relevant experience by remembering your preferences and repeat visits. By clicking “Accept”, you consent to the use of ALL the cookies.
Cookie settingsACCEPT
Manage consent

This website uses cookies to improve your experience while you navigate through the website. Out of these, the cookies that are categorized as necessary are stored on your browser as they are essential for the working of basic functionalities of the website. We also use third-party cookies that help us analyze and understand how you use this website. These cookies will be stored in your browser only with your consent. You also have the option to opt-out of these cookies. But opting out of some of these cookies may affect your browsing experience.
Necessary Always Enabled
Necessary cookies are absolutely essential for the website to function properly. These cookies ensure basic functionalities and security features of the website, anonymously.
Functional
Functional cookies help to perform certain functionalities like sharing the content of the website on social media platforms, collect feedbacks, and other third-party features.
Performance
Performance cookies are used to understand and analyze the key performance indexes of the website which helps in delivering a better user experience for the visitors.
Analytics
Analytical cookies are used to understand how visitors interact with the website. These cookies help provide information on metrics the number of visitors, bounce rate, traffic source, etc.
Advertisement
Advertisement cookies are used to provide visitors with relevant ads and marketing campaigns. These cookies track visitors across websites and collect information to provide customized ads.
Others
Other uncategorized cookies are those that are being analyzed and have not been classified into a category as yet.
SAVE & ACCEPT
Powered by