Protect your Caravan with CRiS

CRiS (Central Registration and Identification Scheme) is the National Register for caravan owners in the UK working towards preventing and detecting caravan related crime.

Established in 1992 by the The National Caravan Council, CRiS provides registration documents similar to the DVLA for motor vehicles and maintains information relating to the history of the caravan.

A CRiS check will:

All new caravans will be given a unique 17 digit Vehicle Identification Number (VIN), which is recorded onto an electronic tag and embedded into the bodywork of the caravan, and etched onto the windows. It will also be recorded in the Touring Caravan Registration Document which is kept by the registered keeper of the caravan.

If you are buying a new caravan, the dealer will register the van and you will receive a CRiS certificate shortly after. If you already own, or are considering buying a caravan which was manufactured prior to 1992 when CRiS was established, and therefore does not have a VIN, you can apply for it to be CRiS registered.

If you are looking to buy a used caravan, the CRiS number is really useful in preventing you from purchasing a stolen caravan, or one which has finance outstanding on it. Simply call CRiS with the number which has been etched onto the windows (or stamped on the chassis), and for a small fee they will make sure that the number matches the caravan make and model on their register. It is also advisable to ask the seller for their CRiS registration documents.

Whilst it is highly recommended that you do carry out a full check, you can decode the CRiS number yourself.

Please note that the caravan build seasons runs from 1st September to 31st August. This means that a caravan which was built between 1st September 2010 and 31st August 2011 will have a manufacture year code as B for 2011.

For reference, here is complete list of VIN codes:

If you’re struggling to decode your CRiS number,  here’s a tool that will automatically do it for you: https://www.caravanvindecoder.com/

In case you missed it.. 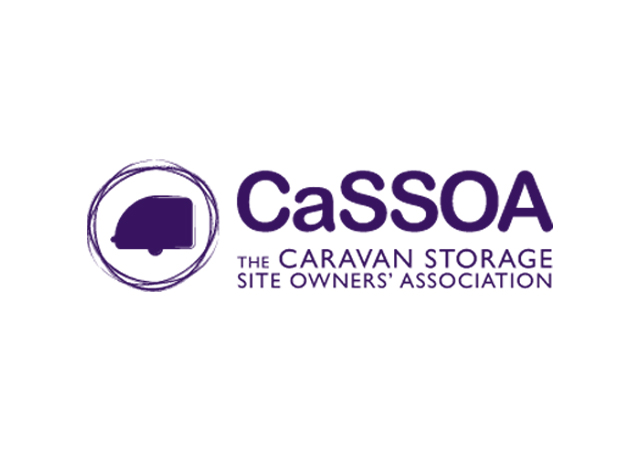 Having recently welcomed a number of new caravan storage sites as members of CaSSOA, we wanted to find out about...

Do you caravan off-grid, or want to protect your leisure battery during downtime? Then the NOMAD solution is for you!... 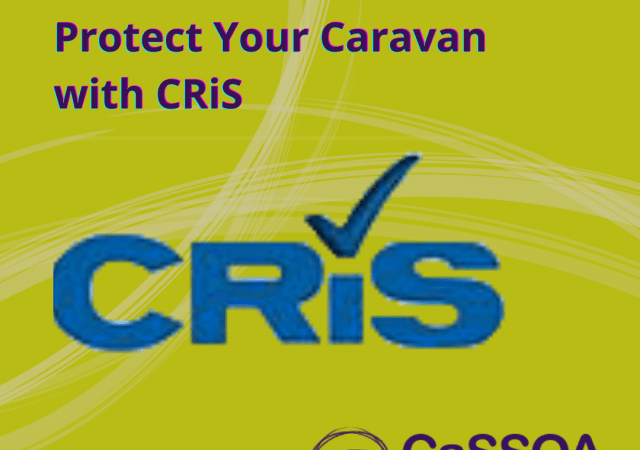 Why are CRiS checks important for...

We've got together with CRiS to help explain the importance of CRiS registration and checks. CRiS and VIN CHIP™ help prevent and...

Including news updates, blog notifications and all information you need to know about insurance, caravans and equipment.

We use cookies on our website to give you the most relevant experience by remembering your preferences and repeat visits. By clicking “Accept”, you consent to the use of ALL the cookies.
Cookie settingsACCEPT
Manage consent

This website uses cookies to improve your experience while you navigate through the website. Out of these, the cookies that are categorized as necessary are stored on your browser as they are essential for the working of basic functionalities of the website. We also use third-party cookies that help us analyze and understand how you use this website. These cookies will be stored in your browser only with your consent. You also have the option to opt-out of these cookies. But opting out of some of these cookies may affect your browsing experience.
Necessary Always Enabled
Necessary cookies are absolutely essential for the website to function properly. These cookies ensure basic functionalities and security features of the website, anonymously.
Functional
Functional cookies help to perform certain functionalities like sharing the content of the website on social media platforms, collect feedbacks, and other third-party features.
Performance
Performance cookies are used to understand and analyze the key performance indexes of the website which helps in delivering a better user experience for the visitors.
Analytics
Analytical cookies are used to understand how visitors interact with the website. These cookies help provide information on metrics the number of visitors, bounce rate, traffic source, etc.
Advertisement
Advertisement cookies are used to provide visitors with relevant ads and marketing campaigns. These cookies track visitors across websites and collect information to provide customized ads.
Others
Other uncategorized cookies are those that are being analyzed and have not been classified into a category as yet.
SAVE & ACCEPT
Powered by